The movie based on Ted Bundy.

Slasher movies are not hard to come by. They’re a dime a dozen. Even films about fictional serial killers, like the beloved Hannibal Lecter series, have done incredibly well and have proven to be incredibly popular. Yet there are very few based on real-life serial killers. Actually, that’s not so much the problem. At first glance it appears to be that there are very few features about real serial killers. But if you do a little bit of digging, you’ll find much more than you bargained for. Things like Gacy, Ted Bundy, Bundy: An American Icon, Dahmer, 8213: Gacy House—a found footage production about John Wayne Gacy’s ghost—and even Dahmer vs. Gacy. These are all no-budget, exploitative features. As cliché as it has become to say, these things are at least part of the reason why we can’t have nice things.

Everyone expects a film about a serial killer to be disgusting and tasteless. As a result, these things are not given budgets, are not green-lit by more capable production companies and it is therefore left to the exploitative filmmakers to actually put them together. Instead of exploring how a high-standing community member was also a serial killing clown, we have Dahmer vs. Gacy. No matter how many times you say that title, it doesn’t sound real. On screen, these people have been treated like castoff slashers. They’re public domain in the very loosest sense, and they don’t have the box office draw of Jason Voorhees or Freddy Krueger. But these were real people with, more importantly, real victims. The very allure of Friday the 13th is that it is not real. It is pure escapism. Treating actual serial killers like movie slashers is at the very least insulting, and definitely the worst possible way to handle things.

There have, of course, been exceptions. It’s not like there aren’t any good films inspired by real-life serial killers. Both Psycho and The Texas Chain Saw Massacre take partial inspiration from Ed Gein. But that’s a very different thing than an actual production about Gein’s life and crimes. There’s more room for development and certainly a deeper level of comfort on a production that is a fictionalized account. The fact that it’s rooted in some level of truth only makes it scarier, but then you can still deal with the fact that what you are watching did not actually happen. For some viewers, a straightforward account is too disturbing. And then there are films that are actually based on real-life serial killers and have proven to be major critical hits. The two that instantly come to mind are Henry: Portrait of a Serial Killer and Zodiac. These two certainly have a wide range in terms of budget, but both were incredibly successful. What makes them different than things like Dahmer, or the umpteenth Ted Bundy film? The answer is actually pretty straightforward.
CLICK HERE For 100s of FREE Trashy Horror Movies!

As great as both features were, Henry and Zodiac were based widely on speculation. The confessions of Henry Lee Lucas are terrifying, but also totally unproven. He confessed to hundreds of murders, and he did commit some of them. Five or six murders is still enough to earn the title of serial killer. But most of the things he said he did were fairly easy to disprove. The truth is, at this point, there’s no way of really knowing how much of what he said was true or not. It’s been too long, his story changed too many times to really know for sure what was real.

With Zodiac the problem is not so much on the victims as it is on the killer. We still don’t know who the Zodiac killer was, all these years later. Sure, the movie makes it look pretty cut and dry. But it was also from the author’s perspective, clearly it’s going to stick to his theory on the man behind the mask. Like Jack the Ripper, everyone has a theory. And, like Jack the Ripper, we’ll never know for sure. The victims of these crimes play a large role in why they can never have too big of a budget or too wide of a release. Take a look at movies like The Girl Next Door or An American Crime, both based on the murder of Sylvia Likens. These were both artfully done in their own way, but they were based around how horrifying a single murder can be. There’s certainly still a place for true crime on screen, and both had something to say. But given how sad and disturbing both versions were, it brings up an interesting question of how to bring these serial killers to film. With Ted Bundy, for example, you’re dealing with a lot more than a single murder. But each one of them deserves the dramatic weight, the serious treatment that Sylvia Likens was given in An American Crime. They can’t just be horror movie victims, or the whole thing becomes…well, kind of sick.

The families of these victims are still out there and always will be. When someone is murdered, that act never goes away. It’s a black hole in a family that can never be filled. The victims matter and it is very hard, with that in mind, to give these situations the proper film treatment.

Because of that, there’s also the factor of public outcry. For a lot of younger people, serial killers are fascinating figures that they read about in books or online, or maybe see covered in TV documentaries. The interest in serial killers cannot be denied, and it is not a bad thing. We’re always interested in how truly horrible human beings can be to one another, that’s why we all still watch the news. But for older people, they lived through this. The trials of Ted Bundy, John Wayne Gacy and Jeffrey Dahmer were very large and very public. In some ways, looking back at the footage, the trials themselves were just as exploitative as Gacy House. But it doesn’t matter. For a lot of people, no matter when you make a film about these killers, it will always be too soon. 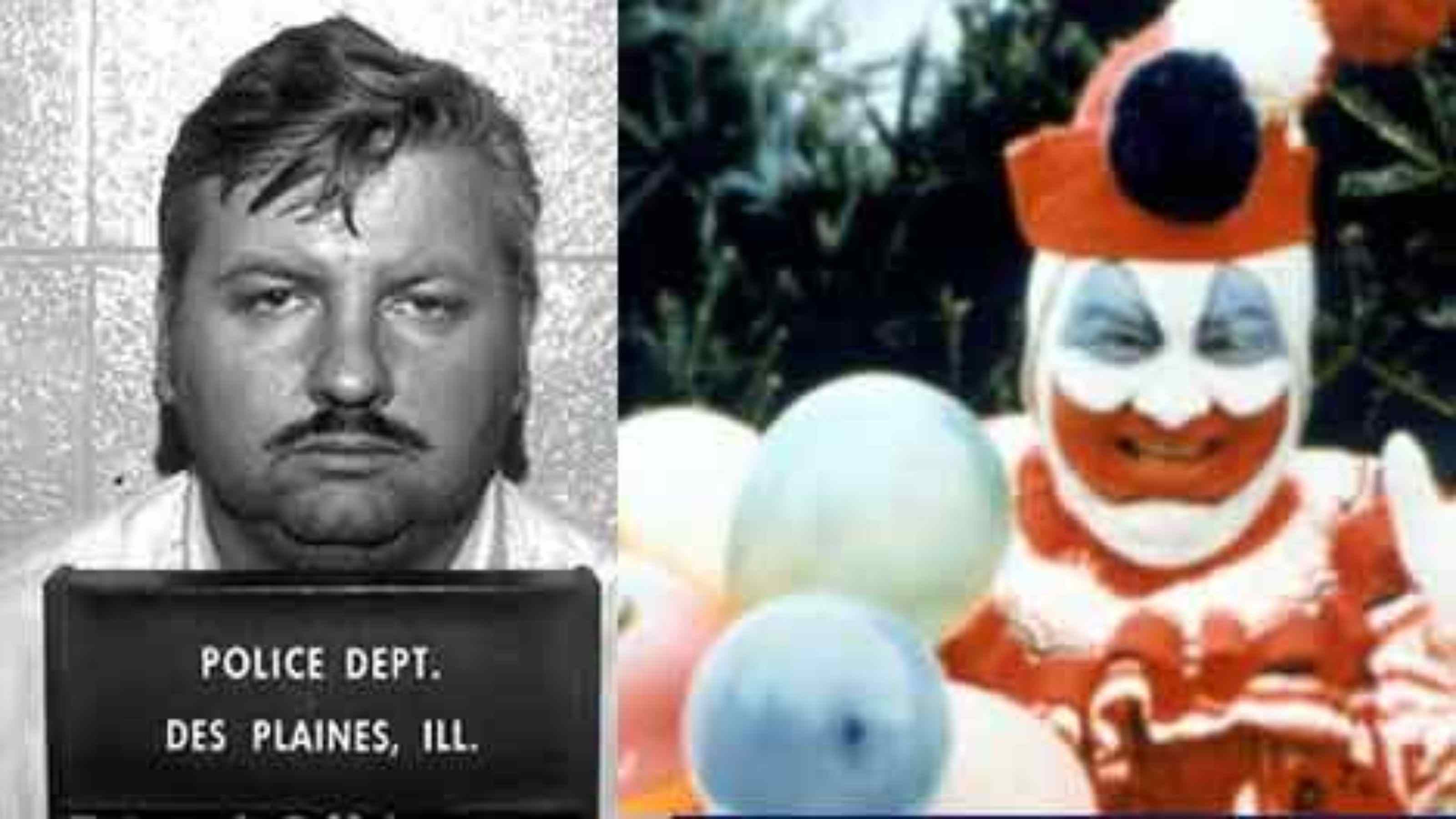 When it comes time to do a serious, honest treatment about one of these people, there’s just too much red tape. Too many relatives of too many victims, most with very honest and respectable reasons for not wanting it to happen. If you give them an honest treatment on film, then you have to treat these people like human beings. Most audiences would be very uncomfortable with that. If you show too much of the monster, you’re exploitative, and if you show too much of their humanity, then you’re sympathizing with some of the worst murderers in history. There’s no way to win and there’s no easy answer.

All it might take is one good, honest indie feature to really give a respectable treatment to everyone involved and stick to the facts. That could happen, or it might just not. There’s no way of knowing for sure. All we know is, until that time, we’re stuck with Dahmer vs. Gacy whether we like it or not.

Post Views: 821
Liked it? Take a second to support Nat Brehmer on Patreon!

Tags: dahmer vs. gacy, horror movies, jeffrey dahmer, John Wayne Gacy, movies about serial killers, serial killers, ted bundy, true crime, true crime movies
Share This Post
Written by Nat Brehmer
In addition to contributing to Wicked Horror, Nathaniel Brehmer has also written for Horror Bid, HorrorDomain, Dread Central, Bloody Disgusting, We Got This Covered, and more. He has also had fiction published in Sanitarium Magazine, Hello Horror, Bloodbond and more. He currently lives in Florida with his wife and his black cat, Poe.
Have your say!
00
Previous ArticleHuman Centipede Sequel Debuts First One SheetNext ArticleThe Final Frontier: Why Franchises Inevitably End Up in Space
You May Also Like

What Happened to Pop Horror Soundtracks (And Why We Need More of Them)
June 27, 2017
FOLLOW US:
Support Nat Brehmer on Patreon!
There are no goals in this campaign...