The entertainment industry was rocked today by the announcement that director Joel Schumacher has passed away at the age of 80. Schumacher is known throughout the film world for his critically acclaimed films such as St. Elmo’s Fire, Falling Down, and horror fare like The Lost Boys and Flatliners. He also broke down barriers by being bravely open about his sexuality in Hollywood at a time where that was seen by many as career suicide.

Joel Schumacher was born August 29, 1939 in New York City. After studying at Parsons the New School for Design and the Fashion Institute of Technology in New York, Schumacher realized that his passion was filmmaking and not fashion or design.

Schumacher moved to Los Angeles and began working as a costume designer. These early days found the future director working with Woody Allen on Sleeper and Interiors. Schumacher furthered his career by penning screenplays for the films Car Wash and Sparkle.

Schumacher’s directorial debut came in 1981 with the film The Incredible Shrinking Woman. In 1985 he made his mark with the Brat Pack vehicle St. Elmo’s Fire to critical acclaim. From there Schumacher has racked up hit after hit including The Lost Boys, Flatliners, The Client, Batman Forever, A Time to Kill and Phone Booth. His accolades are too numerous to list in this short article.

It was reported that Schumacher had been battling cancer for the last year. Tragically he lost his battle on June 22, 2020. His absence will definitely be felt by Hollywood and Cinephiles alike. Joel Schumacher was an anomaly among film directors. His resume reads like a who’s who of Hollywood. Over the years Schumacher directed and worked with such Hollywood icons as Tommy Lee Jones, Nicholas Cage, Colin Farrell, Michael Douglas and Jim Carrey.

Joel Schumacher had an effect on young me, who was just starting to discover the magic world of the silver screen. Throughout my formative years Schumacher was able to terrify me with The Lost Boys, make my sides split with laughter in DC Cab, and tugged at the heartstrings with A Time To Kill.

Directors like Joel Schumacher do not come along very often, if ever. Wherever you are Joel, godspeed and thank you for all the years of entertainment, tears and laughter. 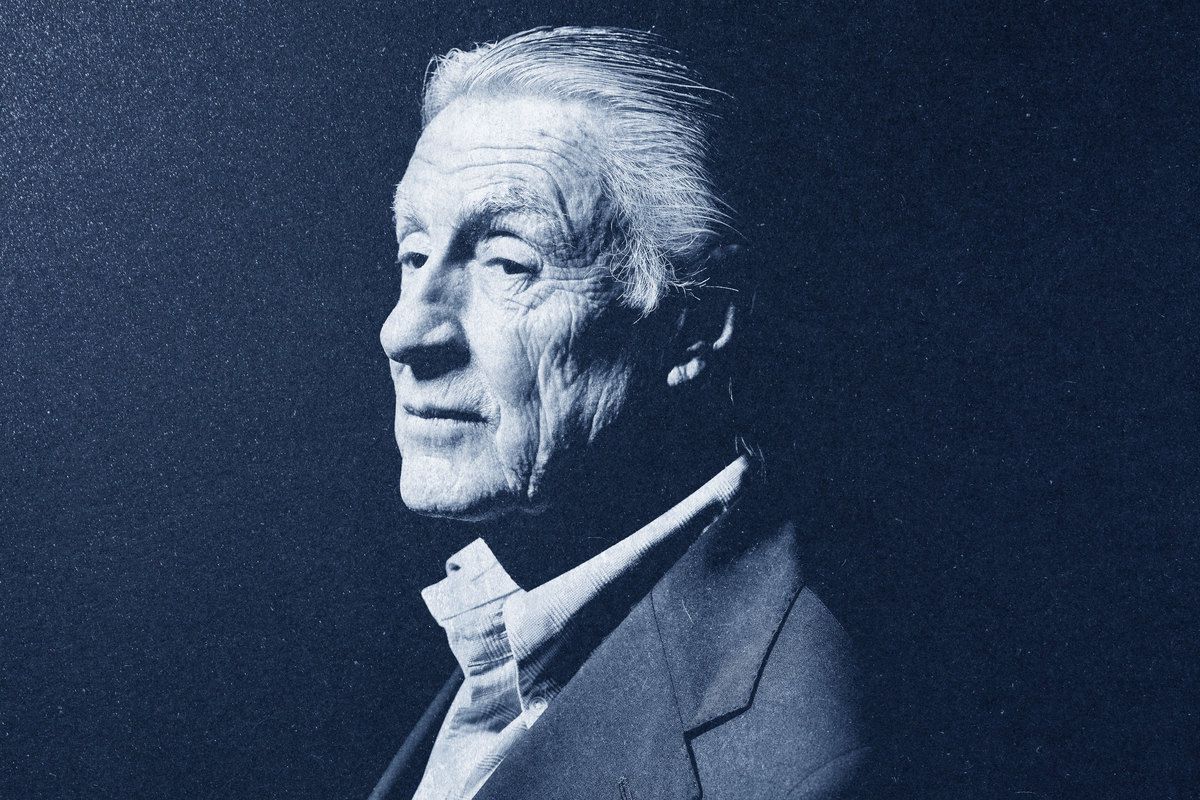 Post Views: 131
Liked it? Take a second to support Aaron Posey on Patreon!

Tags: horror film directors, joel schumacher, Rest in peace
Share This Post
Written by Aaron Posey
Hailing from the great state of Ohio, Aaron Posey was raised on a steady diet of Ghostbusters, Unsolved Mysteries, and classic slasher films. He possess a plethora of useless horror knowledge that he is dying to unleash on the world. He can carry on a conversation using nothing but movie quotes and can liken any situation to an episode of The Simpsons. He is always on the lookout for up-and-coming horror related bands and music. His crowning achievement in life is his brief appearance in the Halloween: 25 Years of Terror documentary.
Have your say!
10
Previous ArticleBlade: The Iron Cross is a Major Step Forward for the Puppet Master Franchise [Review]Next ArticleBeyond Goosebumps: Kids Horror Books That Are All But Forgotten
You May Also Like

Exorcist Actor Max von Sydow Passes Away At 90
March 10, 2020
FOLLOW US:
Support Aaron Posey on Patreon!
There are no goals in this campaign...