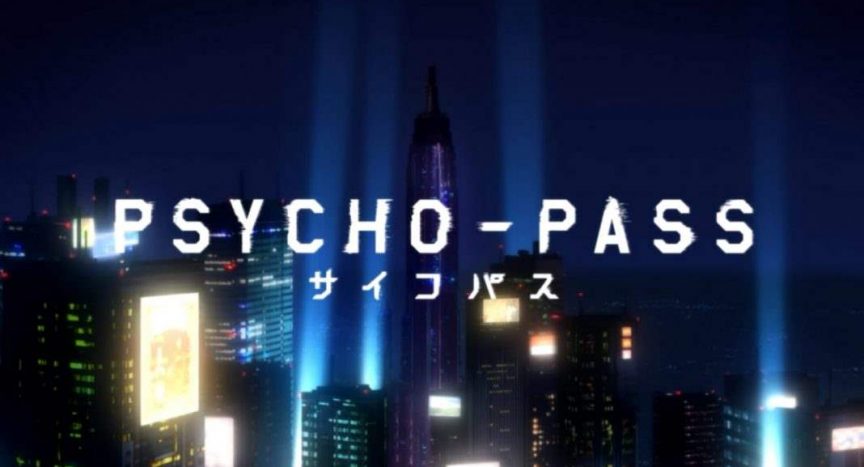 Psycho Pass is a Japanese manga series that takes place in the next century of human existence. In this new imagination of our future, humans are guaranteed a society without crime, at the cost of being constantly monitored for their criminal thoughts. This constant analyzing of the people’s minds is undertaken by a network of psychometric scanners called the Sibyl System and the results are called the Psycho-Pass.

In such a system, those who are found to have exceeded the agreed likelihood of committing a crime are subsequently arrested, or even killed. However, those who are found to teeter on the line of criminality can find solace in becoming a police officer and it is through their eyes that the world of Psycho-Pass: Shinya Kogami Volume 2 is told. Psycho-Pass: Shinya Kogami Volume 2 is the manga prequel to the original anime series Psycho-Pass, but even if you have not seen the original series, you can still enjoy this story. Shinya Kogami Volume 2, does a great job setting up futuristic Japan in the Sibyl System and it is extremely creepy in mashing together the ideas of George Orwell’s 1984 and Steven Spielberg’s Minority Report.

More specifically, 1984′s thought police and Minority Report’s attempt to stop a crime before it happens. For example, in the universe of Shinya Kogami Volume 2, people are constantly monitored and reminded that they need to keep their hue down to remain calm and under police detection. One such example is between two officers where one calms the other down because he is “thinking too much.”Throughout Shinya Kogami Volume 2, the police officers try to uncover a sinister plot involving mysterious deaths and genetic timers, but their investigation leads them to a much more sinister conclusion.

Overall, the story and concept of Psycho-Pass: Shinya Kogami Volume 2 are both great and I thoroughly enjoyed reading the manga, even if it sometimes a tad difficult to follow.

Post Views: 296
Liked it? Take a second to support Syl on Patreon!

James Cromwell Boards Jurassic World Sequel
February 18, 2017
FOLLOW US:
Support Syl on Patreon!
There are no goals in this campaign...