I have only seen a few movies that have stuck with me way after the credits rolled. The kind of film where you weren’t sure what you had just witnessed and why it had elicited such a strong response from you.  Who’s Watching Oliver, released on July 3rd, is one of those films.

Starring Russell Geoffrey Banks (check out our exclusive interview with Banks right here) and directed by Richie Moore, Who’s Watching Oliver is an emotional rollercoaster of horrific proportions. Oliver is a mild mannered outsider attempting to live his quiet life but unbeknownst to most, he moonlights as a mentally unhinged killer, forced to participate in serial murders at the direction of his mother.

Oliver spends his days in isolation, taking an unknown medication and occasionally venturing out to the park. During one of his excursions, he meets the kind and beautiful Sophia. Both take a fancy to each other and a potential relationship blossoms. Unbeknownst to Sophia, Oliver is not the lonely introvert he seems.

Oliver’s world begins to unravel as we learn he is not a willing participant in the killings. He is forced to partake while his sadistic and emotionally abusive mother watches with delight. Oliver is forced to abuse, degrade, and then murder his victims at the sole direction of the twisted matriarch.

Oliver continues spending his days at the park with Sophia. Eventually Oliver will no longer be able to hide his ghastly secret. Will he ever be able to get out from under the thumb of his psychopathic mother and her brutal wishes? Will Sophia accept Oliver and his nightly deeds or will be she become an unwitting victim?

Who’s Watching Oliver hits you in the gut and never lets up until the end credits roll. This film breaks the mold from just being another serial killer movie in several ways. One of the most effective ways the filmmakers accomplished this is by forcing you to be with Oliver all the time.

Unlike other serial killer films, we get to witness Oliver in his day to day activities. He isn’t a monster who just appears on screen to murder and then slinks away into the night. We get to witness the emotional state of Oliver and the toll it takes on him. Russell Geoffrey Banks was able to convey this beautifully and watching his mental breakdown is a difficult scene, as you almost feel sorry for him. 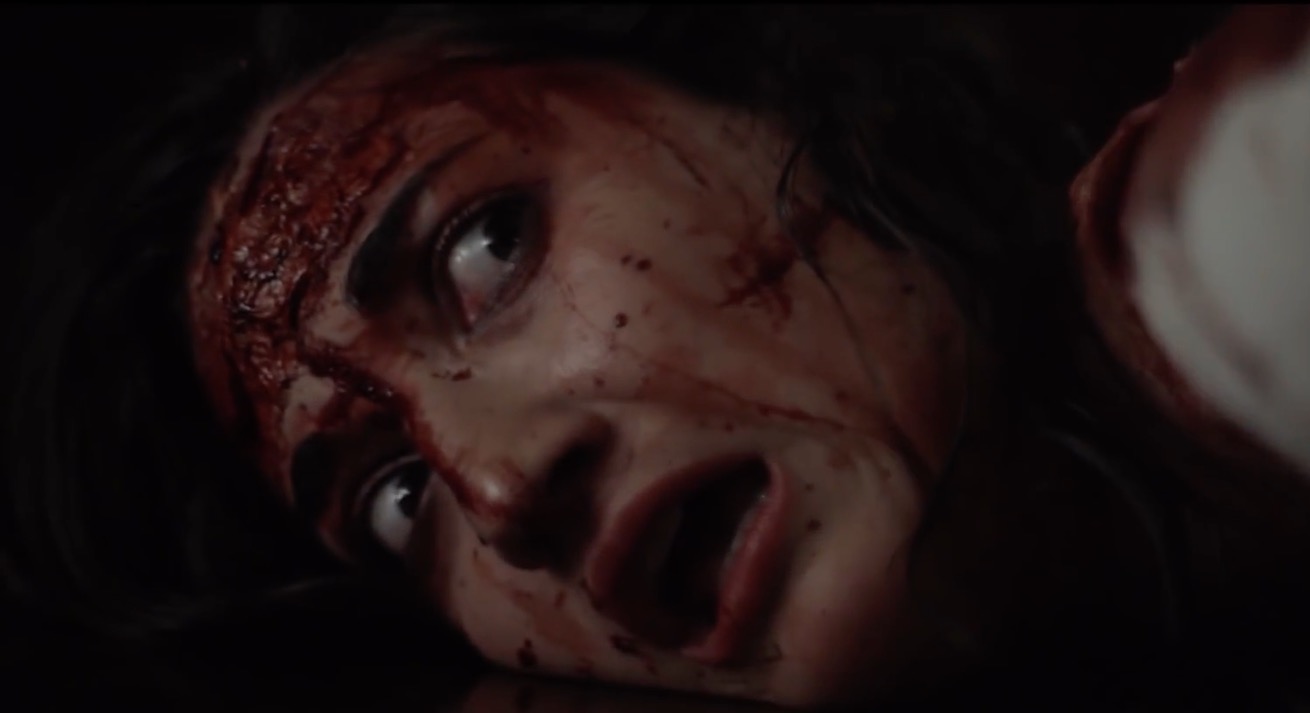 In horror cinema, the score can be just as important as the acting and the screenplay. Who’s Watching Oliver goes a different direction. A light, poppy jazz soundtrack runs parallel with the horror unfolding on screen. This is just one more element that adds to the troubling and unpleasant atmosphere the filmmakers were going for.

While Who’s Watching Oliver is certainly not for all tastes, it is a strong, character-driven piece of cinema. My hat goes off to the filmmakers, as this picture pleasantly surprised me. I look forward to seeing more from director Richie Moore and star Russell Geoffrey Banks.

Post Views: 169
Liked it? Take a second to support Aaron Posey on Patreon!

Tags: Russell Geoffrey Banks, Upcoming Horror Movie, Who's Watching Oliver, Wicked Reviews
Share This Post
Written by Aaron Posey
Hailing from the great state of Ohio, Aaron Posey was raised on a steady diet of Ghostbusters, Unsolved Mysteries, and classic slasher films. He possess a plethora of useless horror knowledge that he is dying to unleash on the world. He can carry on a conversation using nothing but movie quotes and can liken any situation to an episode of The Simpsons. He is always on the lookout for up-and-coming horror related bands and music. His crowning achievement in life is his brief appearance in the Halloween: 25 Years of Terror documentary.
Have your say!
00
Previous ArticleNew on Netflix: July 6th, 2018Next ArticleBig Legend is More Like Big Meh [Review]
You May Also Like 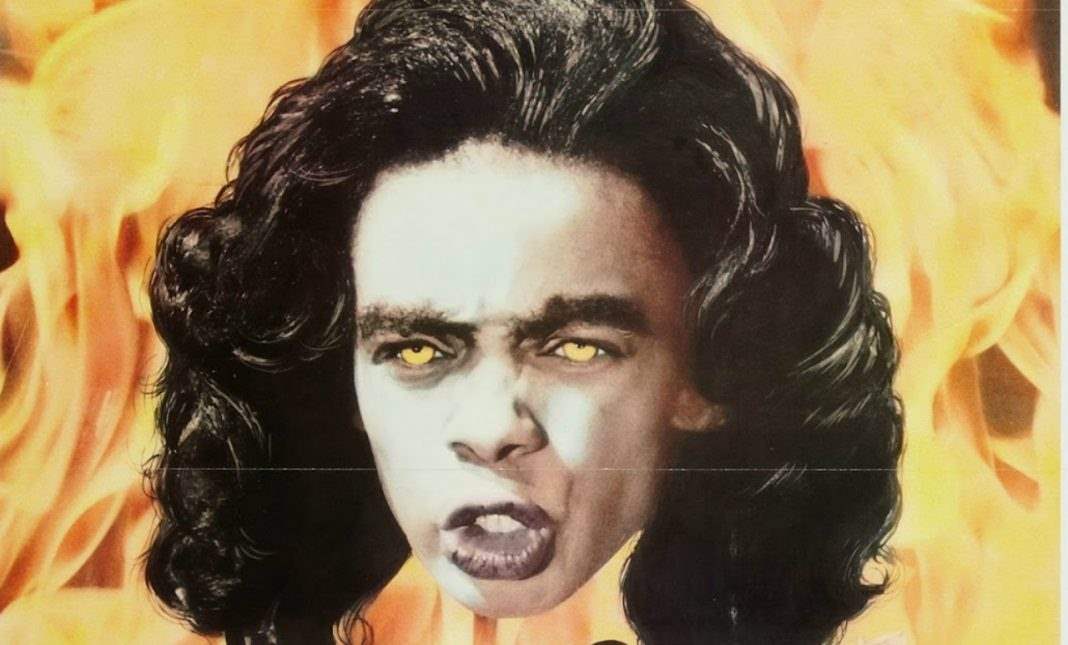 Review: Another Evil Is A Well-crafted Horror Movie That Will Leave Viewers Baffled
May 5, 2017
Frightfest 2015 Spotlight: Tales Of Halloween
August 3, 2015
FOLLOW US:
Support Aaron Posey on Patreon!
There are no goals in this campaign...