Most horror movies follow a pretty tried-and-true formula: The villain is evil and their victims are good. We aren’t supposed to want the villain to win. We’re supposed to want them to be thwarted in their evil plans and rightly defeated by their brave victims. However, there are some horror villains you want to succeed – whether that definition of success means getting vengeance on those who have wronged them or merely avoiding capture. Through filmmaking techniques like an unreliable narrator, a tragic backstory, unlikable victims or simply a fantastic performance, these are the five horror movies where you just help but want to see the villain to succeed (even if just a little bit).

Poor Carrie White didn’t ask for any of this: an abusive mother, bullies tormenting her at school, or latent telekinetic powers revealing themselves in full, frightening force. We follow Carrie’s journey from the start of the film where she is an innocent and uninformed schoolgirl right through to its finale where she unleashes her vengeance on her classmates and her mother. The effect of the abuse on Carrie is clear: she is shy and scared. Sissy Spacek’s affecting Academy Award-nominated performance bolsters the sympathy we feel for her. Like many others on this list, Carrie is as much victim as she is villain, and it’s hard not to side with her even if she is doing the wrong thing. We want her to succeed in getting revenge on her tormentors, no matter the cost.

Laura Barns is another victim of bullying, so bad in her case that she chose to end her life. She eventually comes back as a vengeful spirit to torment the peers who drove her to this tragic act over Skype. She also forces them to participate in a deadly game of ‘Never Have I Ever’. Once we realize it’s Laura haunting the group, it’s hard not to want her to succeed in her quest for revenge. Rooting for group members such as Blaire, Jess and Adam is difficult because not only did they all have a part to play in Laura’s suicide, they are all awful people in general. The group doesn’t just bully Laura, they bully each other, and they are all happy to throw one another under the bus to save their own skin. It’s hard to have any sympathy for them as Laura’s ghost picks them off one-by-one. With characters this reprehensible, there’s no choice but to support the villain!

John Kramer, better known as the Jigsaw Killer, is not going after his victims because he’s a spooky demon with a pure-evil need to kill, he’s going after his victims because he wants to teach them to appreciate life or to atone for past sins. Sure, his method of bringing about these revelations is beyond questionable. But his goals (for a horror movie villain) are somewhat defined and reasonable. Jigsaw never actually intends for his victims to die, always ensuring there is a way for them to escape if they are willing to play his elaborate game. Finding out more of his backstory also makes Jigsaw more of a sympathetic character. After the loss of his wife and unborn child, he began orchestrating his games in order to teach the person responsible for this tragedy a lesson.

Also see: Fresh Take: Looking Back on Saw After Over a Decade 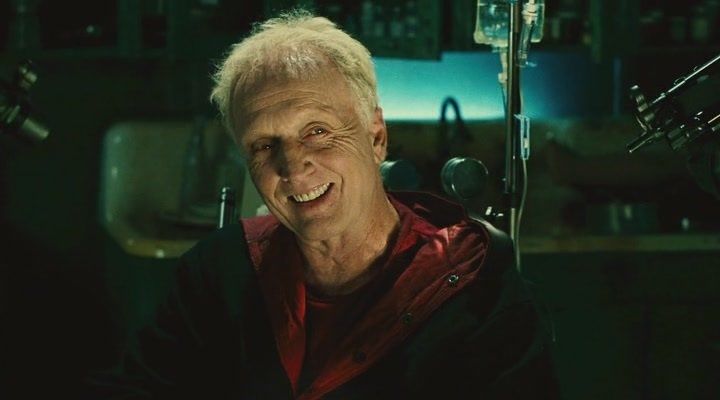 As the unreliable yet undeniably intriguing protagonist of the film, we are completely at Bateman’s mercy as to whether or not what he is doing is real. As the film focuses solely on his journey we have no choice but to take his experience at face-value, thereby creating a strong audience connection with him. When Paul Allen’s business card is revealed to be the superior offering, we, like Bateman, are outraged. When Bateman is under suspicion for murder, we cannot help but be anxious for him. When his world starts to unravel, we want him to have answers. Bateman is just so charismatic that as the film goes on we become more and more desensitized to the violent acts he is committing (or, more likely, not committing) and can’t help but support his journey. We want him to succeed in initially evading capture. 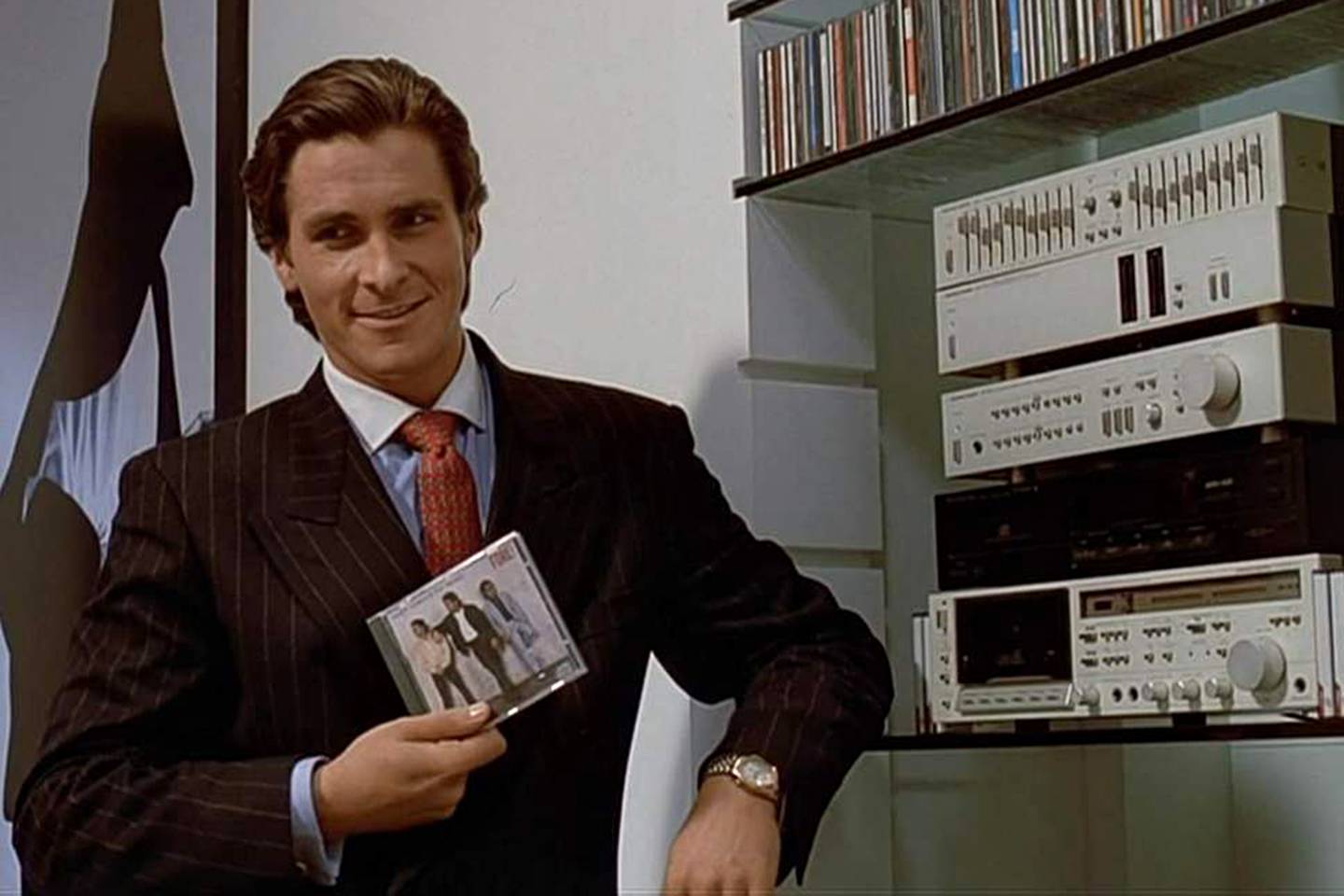 The last one our list of horror movie villains you want to succeed is another villain who is a product of his environment: Norman Bates. Poor Norman is at the absolute mercy of his mother – even though she’s not even alive anymore. At first, Norman is presented as timid and well-meaning, inviting Marion Crane for dinner after her long journey on the road to Fairvale. As the film goes on, it becomes clear that Norman is more than a little odd. But thanks to Hitchcock’s direction and Anthony Perkins’ performance, we are never fully turned against him. When we believe that Norman is simply cleaning up the murders his mother has committed, we don’t want to see him get into trouble. And when we find out that it’s actually Norman committing the crimes (but being completely controlled by a split-personality manifestation of his mother) we still can’t help but support him. We want Norman to succeed in being free of his mother’s influence, even though we know that will likely never happen. 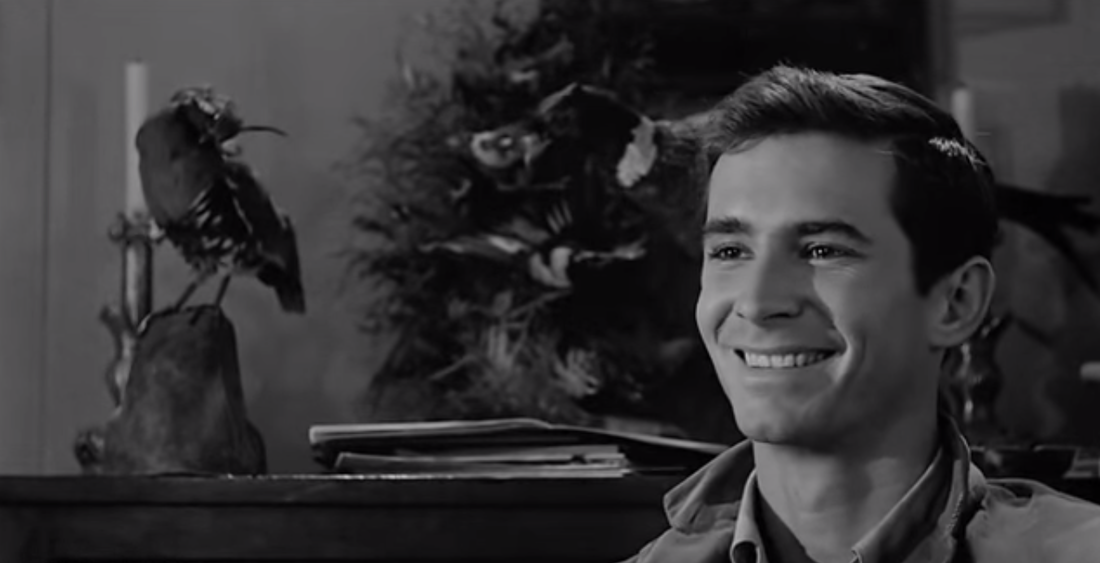 Post Views: 437
Liked it? Take a second to support Bethany Trigg on Patreon!

Why Scream 2’s Deconstruction of Sequels is Even More Meta Than the First
July 14, 2015
Natalie Burn on Awaken [Exclusive Interview]
July 3, 2015

Exclusive Interview: Kane Hodder Talks Friday the 13th: The Game and More!
December 8, 2016
FOLLOW US:
Support Bethany Trigg on Patreon!
There are no goals in this campaign...