As a youngster, one of my first introductions into the world of monsters, macabre and mayhem came in the form of the wildly successful animated series Scooby-Doo. Every episode quenched my thirst for everything spooky and horror related. But, unfortunately it was recently announced that Scooby-Doo co-creator Joe Ruby has passed away in California at the age of 87.

Joseph Clemens Ruby was born on March 30, 1933 in Los Angeles. After graduating from Fairfax High School, Ruby enlisted in the United States Navy. During his naval tenure which took place during the Korean War, Ruby was a sonar operator on a Navy destroyer ship.

After Korea, Ruby found work with the Walt Disney Company as a music editor. Ruby wanted to work in animation but he knew that he would need to work his way up to the highly coveted position. While working as a music editor, Ruby also worked freelance in comics as an artist and writer. 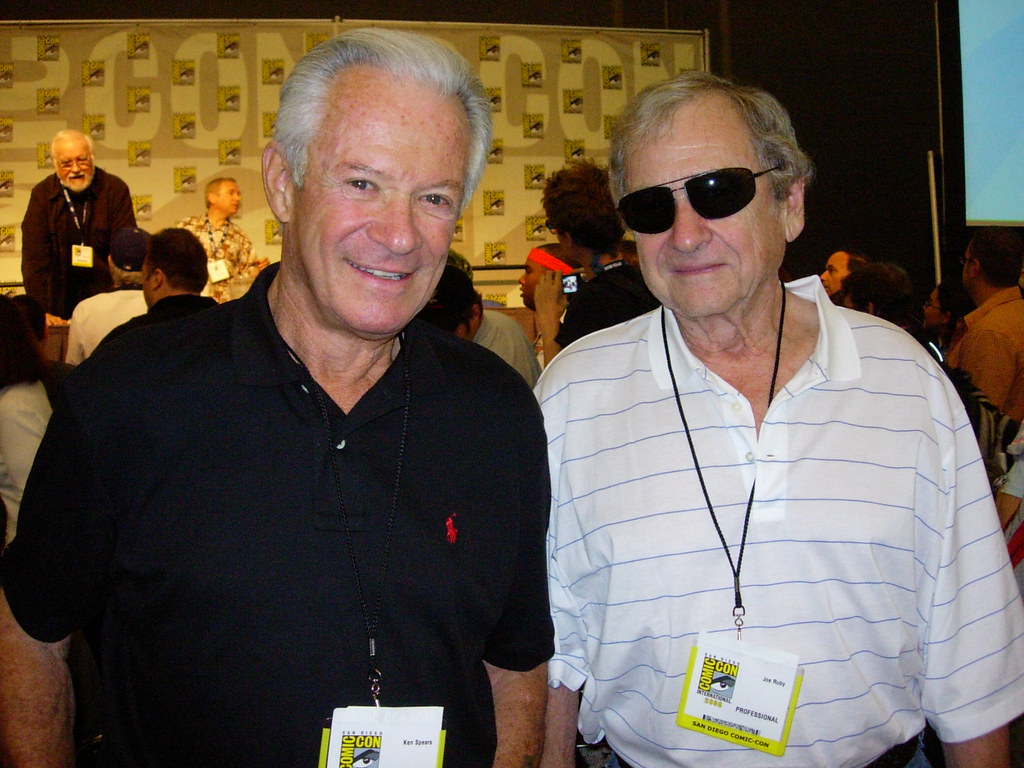 Scooby-Doo premiered on CBS September 13, 1969. The show was been in syndication in one form or another since that time, whether in original episodes, films or spin offs. The legacy that Scooby-Doo leaves behind does not need discussing. Voted the fifth greatest TV cartoon of all time by TV Guide, the show has been in syndication for 50 plus years.

Joe Ruby unfortunately and sadly passed away at his home of natural causes on August 26, 2020 in Westlake Village, California. He is survived by his wife of 63 years Carole and their four children Cliff, Deanna, Craig and Debby.

Joe Ruby truly was a gift and leaves a very long and proud legacy. He brought smiles to the faces of people everywhere with his zany creation of a dog and his friends solving mysteries. Personally, Joe Ruby and Scooby-Doo taught me a very valuable life lesson. Question Everything. Just because something seems one way, doesn’t necessarily mean it is that way. Always look deeper.  Godspeed Joe Ruby. Thanks for the laughs, scares and memories. 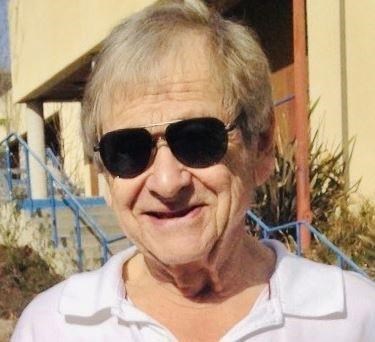 Post Views: 735
Liked it? Take a second to support Aaron Posey on Patreon!

Tags: Horror Icons, In Memory, joe ruby, Scooby Doo
Share This Post
Written by Aaron Posey
Hailing from the great state of Ohio, Aaron Posey was raised on a steady diet of Ghostbusters, Unsolved Mysteries, and classic slasher films. He possess a plethora of useless horror knowledge that he is dying to unleash on the world. He can carry on a conversation using nothing but movie quotes and can liken any situation to an episode of The Simpsons. He is always on the lookout for up-and-coming horror related bands and music. His crowning achievement in life is his brief appearance in the Halloween: 25 Years of Terror documentary.
Have your say!
00
Previous ArticleNew on Netflix: August 28th, 2020Next ArticleThe Mortuary Collection Is A Frightfully Fun And Stylish Anthology [Fantasia Review]
You May Also Like
Cult Corner: Phantom Racer
July 27, 2015 Barr Brings out the Monstars!
September 4, 2014 Blood on my Sofa: Let’s talk Terrifier
December 5, 2018
FOLLOW US:
Support Aaron Posey on Patreon!
There are no goals in this campaign...